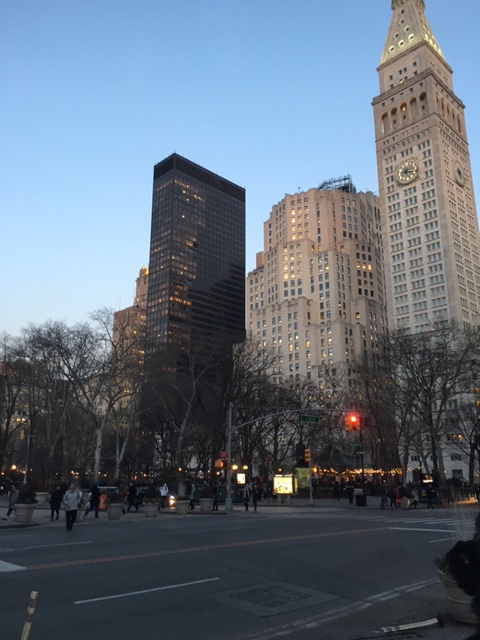 Now that I feel mostly well, the times that I don’t mean that I, along with that trusty, timeless text on human anatomy, wikipedia.com, are up until 2am “diagnosing” the autoimmune epistemology of critical conditions like “rash”, “indigestion” or “groggy”.

In the early days of December, I returned to my beloved New York after five weeks traipsing through Madrid, Hong Kong, Tokyo and Seoul. I was delighted to be home. I was overjoyed to almost need a winter coat.  I was acutely aware something was amiss.

Seoul does offer a nice view, however

A comprehensive, after-midnight Google investigation gave me the answer I was looking for. At the tenuous age of almost 32, I’d obviously developed lactose intolerance. It obviously stemmed in part from my Grave’s Disease, and in response I would adjust my diet accordingly and start living my best life. Happy new year!

Several days of non-improved misery later, I went to the real doctor – a gastroenterologist with degrees – and he said, “This isn’t your fault. It’s likely a bug you picked up somewhere. Have you been traveling lately?”

2 thoughts on “My Theory of Everything”